<"http://dazaiscans.co.vu/page/4" />
BN
HTML
Mobile Links | We recommend viewing our blog on a computer or phone browser.

Before sending us an ask: Read the FAQ. Check the "Updates" section. Check the links. Try the search box. We are a group of fans dedicated to scanlating Bungou Stray Dogs.
Info
About
Twitter
FAQ
Masterpost

Do not ask us when the next chapter is coming out. Japanese raws come out at the beginning of each month.

We are now uploading our scans on MangaDex as well. 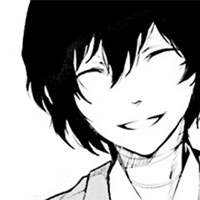 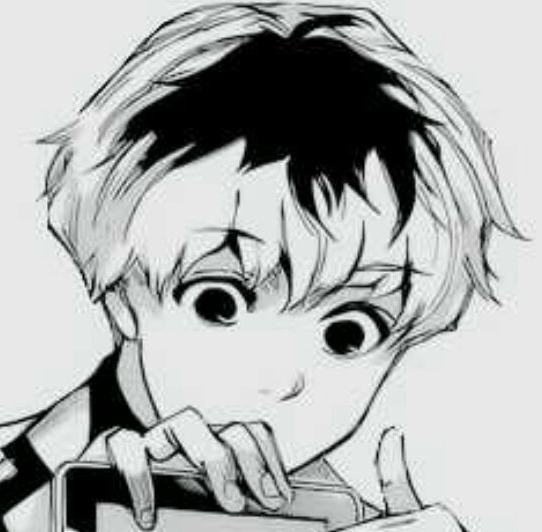 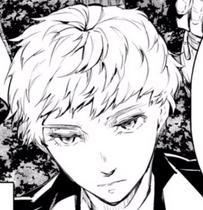 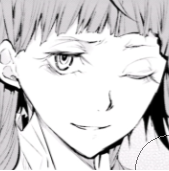 whitesnowfoxy said:
Dazaiscan thank you very much for your hard work.. and happy new year.. it's kinda late but still.. and again.. HAPPY NEW YEAR... 🎉🎉🎉🤗🤗

hyunzaii said:
happy New Years admins !! thanks for all your hard work !! （╹◡╹）♡

ravenbrokenneck said:
Happy 2018 for all members of DazaiScans, thanks for all your hard work!!

flawless-moon said:
✨💛 This is the Amazing Person Award! Once you are given this award you are supposed to paste it in the ask of eight different people, who, in your opinion, deserve it. If you break the chain nothing will happen, but it is sweet to know someone thinks you're amazing inside and out 💛✨ (Happy holidays ❤️)

Aw, thanks! We hope you had a great holiday as well ♥ Here are some points that have come across in our discussion!

• About his quick appearance, Ace (way back when) was set up as a mafia executive and all that, but he didn’t last very long either

• With the whole shift in reality (?? or whatever is going on), I wouldn’t be surprised if Gogol suddenly appeared again in one piece (pun intended)

bottledangels said:
important question: is chuuya still in the book

…you know, i think he is.  he’s gonna come out of there eventually screaming about revenge on the ADA, find out all of them are in jail, and not know what to do with himself.  he will be… so confused

kitsunekyou said:
Sooooooooooo, I didn't understand what the hell happended in the last chapter.... In wich moment did Kunkida and the others change locations and everything? Did I missed something?

Public answer because 10 USD says nobody else knows what just happened either.

We don’t write BSD, so this is all supposition.  We may yet get clarification in future chapters.  Heck, I’d be surprised if we didn’t.

My personal guess is that the mystery person writing in The Book was writing this new reality up just as the ADA was ready to storm the place.  As such, reality… bent.  What had previously been reality was warped, and the past changed.  Kunikida exhibited vague memories of having done things at the behest of The Writer, but nothing too concrete.  A new past was created, but he still remembered the old one.  In a sense, they didn’t really swap locations.  They’d been there all along in this newly-altered timeline.  It would have been relatively easy to time it right, since the ADA was told in advance that the hostages would be julienned at a specific time.  Of course t he ADA is going to gather as much intel beforehand and try to intervene at the last second.  Just tell The Writer to put a pen to paper at, say, 5:52 and you’ve got it all set up to go down at 6:00.  But The Writer isn’t in the room, or in a direct line of communication with anyone in the room for security reasons.  They time it wrong a little bit, and the swap occurs a little bit earlier than intended.  The button is pressed before 6.  Shit goes down.  Ted Allen delivers the heartbreaking news.

At any rate, we’re pretty sure that whole scenario only happened because The Book forced an unnatural reality to take place.  We can’t really expect to make coherent sense of that.

saintscoffee said:
That was one hell of a Christmas present, thank you very much!

Wasn’t it? :) Hope everyone is having a nice and relaxing holiday break~

the-twisted-otaku said:
Good day! I have a question about the manga. If I remember correctly, Mushitarou Oguri was killed (by Nikolai Gogol), right? Or did he reappear later? His wikipedia page reads 'Status: Alive' but that's probably because it hasn't been updated? Thank you and sorry for bothering you with this.

Our mushy boy is not currently confirmed deceased.  We’re aware that he’s being tortured, but nothing beyond that, really.  So is he dead?  No.  Is he okay?

#brynna bites#mushitarou oguri#bsd#bungou stray dogs#filed under: absolutely no one in this manga is having a good time right now#the-twisted-otaku#irass does a thing

Chapter 58.5 of Bungou Stray Dogs is out!